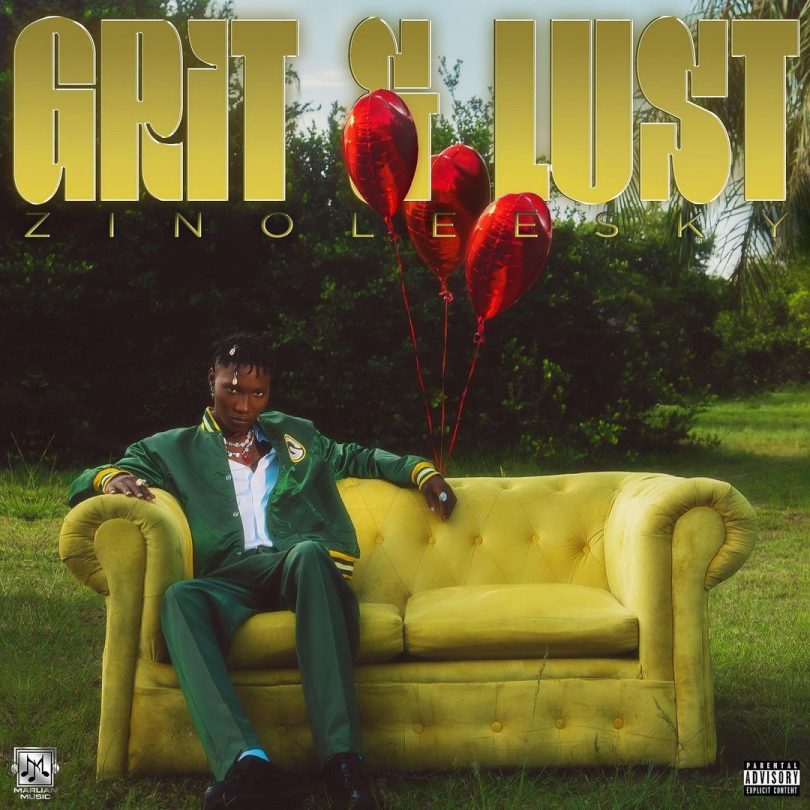 Marlian Music recording artist, Zinoleesky bring to us a brand new Melody he titled he titled “Many Roads.”

Zinoleesky, a Nigerian talented Amapiano fusions king called for the vocal assistance of Mavin Record songstress, Ayra Starr who added her impressive verse to the song “Many Roads”. The song is pulled out from his just released studio project tagged “Grit & Lust” which contains 8 tracks including his previous released songs namely, “Rocking“, “Call Off Duty” and Lastly “Personal.”

The singer has had a productive 2022 and he ends it with a bang, some of the producers on the project include Medua, Niphkeys, Skondurack, Young Jonn and Babybeat. 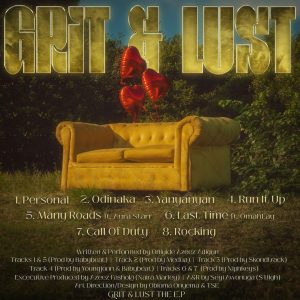 Zinoleesky shows great efforts by putting up this magnificent body of a work project, which featured some super-talented sensations like Omah Lay & Ayra Starr.

We are all aware of Zinoleesky’s talent, and his improvement as a vocalist has been spectacular. His sound is a lovely singing rhythm that blends perfectly with any Afrobeat style. Although he keeps his methods to himself, one thing is for certain: the fashion will endure for a very long time.

In conclusion, skilled sound engineer Niphkeys introduced and started the production technicalities for the sound.

Lastly, Zinoleesky has been a huge influence in the Nigerian music industry and this release will definitely have a positive impact on his listeners.

But I no be psychic oh
I no fit read your mind oh, I did not know
Shey you know say I be pisces oh
Rising oh, let me know, before the sun goes
Would you tell me baby “What’s missing?”
E go shock you whеn I pull up with the next thing

Listen and enjoy Zinoleesky – Many Roads ft. Ayra Starr Below:-