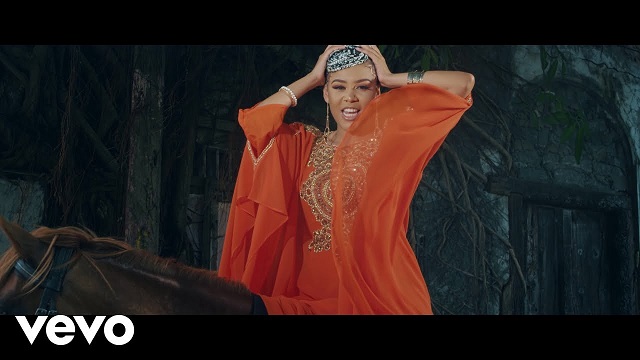 Apparently, “Jamani” is one of the song from Sho Madjozi’s most recent project, ‘What A Life‘ EP.

The video was shot and directed by Nezzon Montana. Also, Sho Madjozi will be on the remix to ‘Ko Por Ke‘ owned by Rexxie.