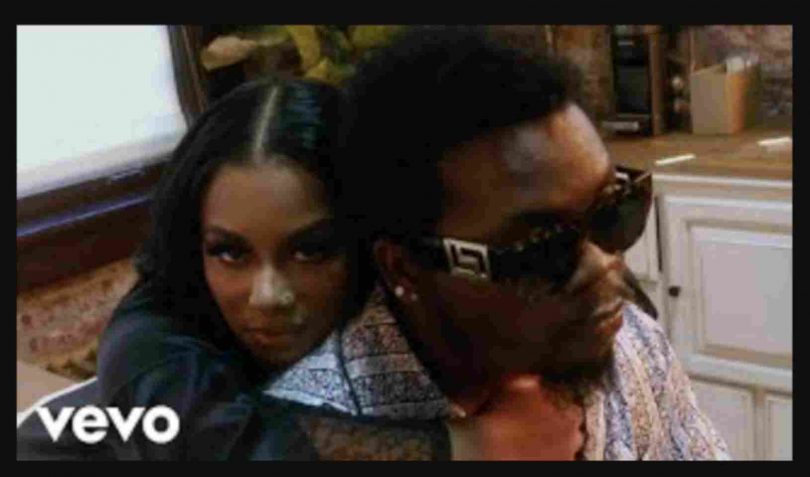 The singer 24hours ago promise to release the music video using his social media pages and his fans gives a strong anticipation for it.

The song is a mellow love tune and the visual sees Olamide play the man of Julie’s dreams.

This was directed by Patrick Elis.