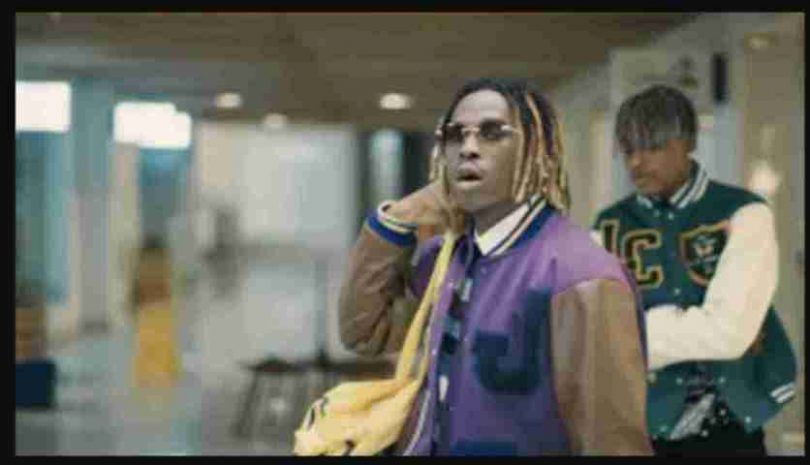 The song which was released earlier this month is still hitting hard on the streets as both music acts deployed their best talents into making the piece epic.

The song talks about the history the singer has with a certain love interest of his and how he’s going to be missed when he’s gone. He talks about victory and how it’s his major focus at the moment.

The video is shot on an outdoor setting in Lagos, featuring some cool and mild violent scene. Its a visual you don’t want to be told about.

It was directed by cinematographer, TG Omori while the song was produced by Andyr.