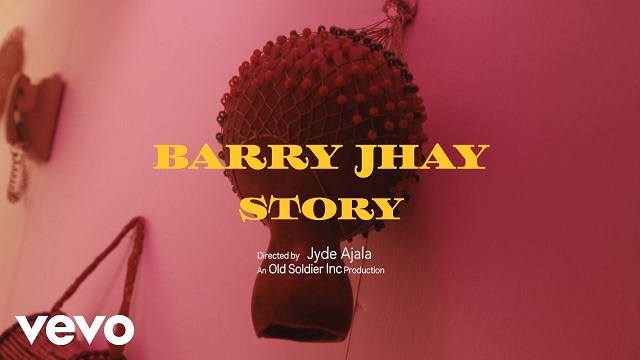 Moreover, the song is part of his project titled, “Son of God” (SOG) released couple of weeks ago.

In addition, the project, ‘Son Of God’ consists of 7 tracks with guest appearances from Zlatan and Kuami Eugene.

“Story will inspire you to do more in your respective fields, as the artist talks about his struggles and his journey to the top of his craft and the sacrifices that come with success.”

Video was shot and directed by Jyde Ajala.