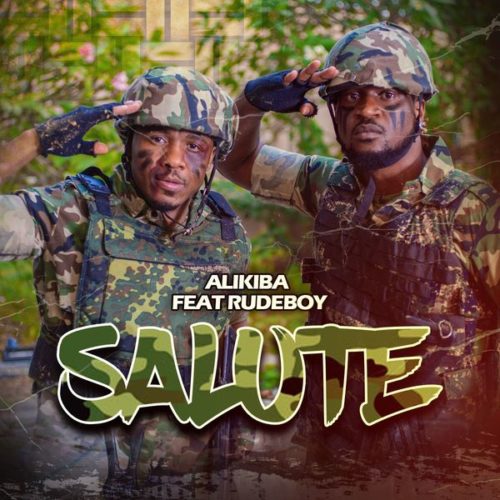 He released the audio of the single a couple of days ago and storms the scene with the visuals alongside, Nigeria’s Rudeboy.

It’s an Afropop tune that blends Swahili and English to make a compelling piece.

The video features some scenes out of a war movie, there are bomb blasts, gun shots and the duo were clad in military attires handling their weapons like professionals.

While the audio was produced by Yogo Beats, the video is directed by Paul Gambit and was shot in Lagos, Nigeria.

It’s beautiful visual that talks about romance and war which is quite emotional and sensational as well.