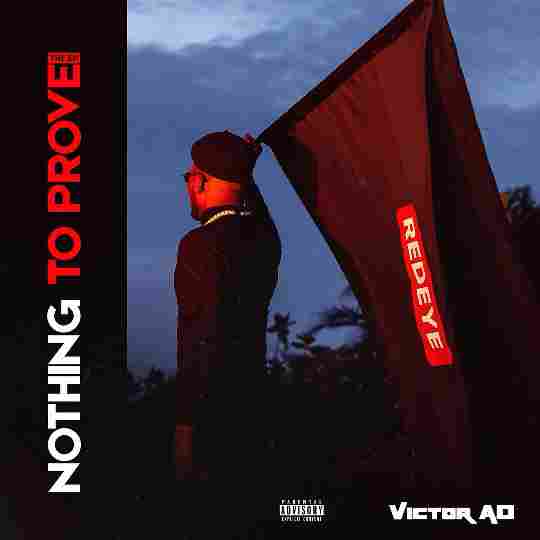 The extended play “Nothing To Prove” houses 7 tracks with a lead single titled “Olofofo“.

The “Wetin We Gain” crooner has been off the radar for a while and returns to the scene with this new jam Olofofo which he involves the reigning amapiano beats in the instrumentals.

While being off the radar, the singer was recently involved in a viral gist after the social media went awash with his name. A twitter user had claimed that Victor AD wrote the single “Jowo” for Davido.

But the singer has since cleared the air on the saga saying he never wrote any song for the afrobeat star.

This song “Anymore” is an impressive track that will surely be worth a place on your playlist if you are a lover of good music.