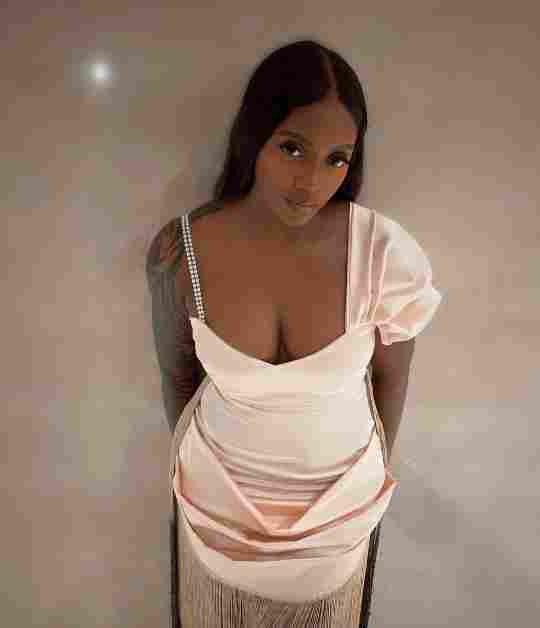 Tiwa Savage has released the official tracklist for her next EP Water & Garri, just days after revealing the release date.

The African bad girl announced on August 17 that her highly awaited EP (Water & Garri) will be released on August 20, 2021. With the debut of the project’s official artwork, she made the announcement on her Instagram account. Tiwa Savage had hinted at a duet with Brandy, an American singer, before to this news.

The tracklist for the Water & Garri EP, which was released today, August 18, confirms Brandy’s involvement. NAS, an American rapper, is also featured on the five-track mini-album.

Brandy, on the other hand, praised Tiwa Savage for the mention and acknowledged Tiwa Savage’s tracklist post. 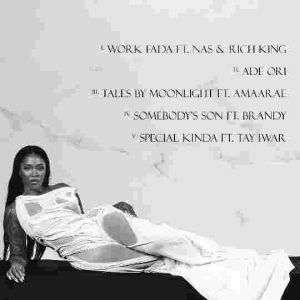