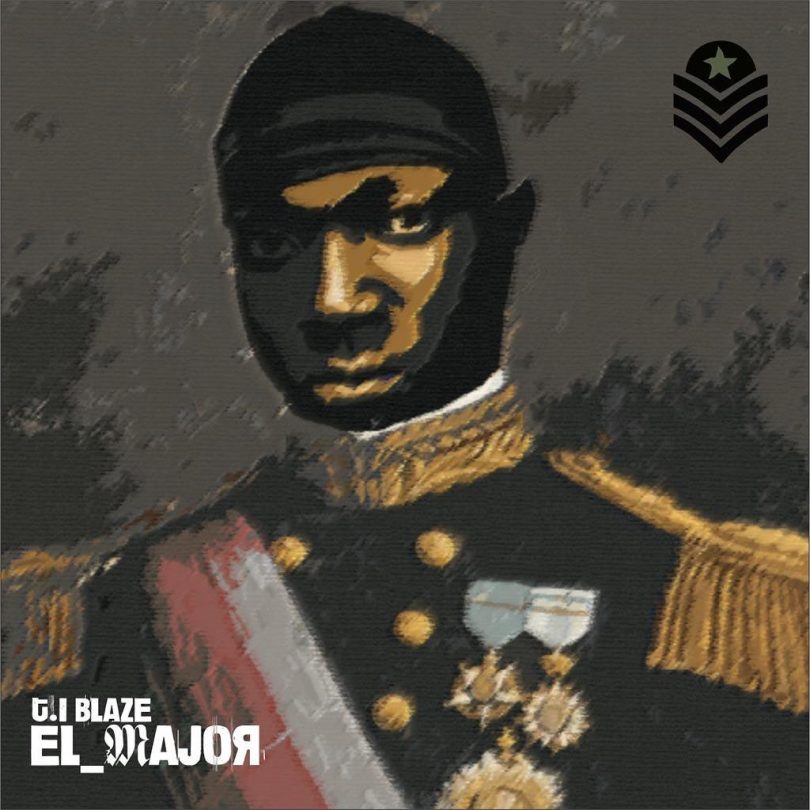 Nigerian recording artist, TI Blaze comes through with a brand new impressive single he titled “Vigure” for his fans.

“Vigure” by TI Blaze, a 3-minute Nigerian Afro-dancehall hit, is filled with superb instrumentals and groovy guitar patterns. This time, TI Blaze, a super talented musician, did not hold back as he released a new tune for his admirers, which they would undoubtedly enjoy.

From the desk of TI Blaze’s most anticipated and just-unveiled studio body of work, “El Major Album,” is the massive single “Vigure.”

T.I Blaze is not here for jokes as he looks set for what 2023 would offer to him. His ambition is very straight forward and he is just busy making music the best way he can.

However, the album “EL Major” contains 13 tracks including his previous released singles like “Lock Up“, “Kilo” with Skiibii and more others.

Moreover, T.I. Blaze made a lot of effort to produce this beautiful body of work, which included some extremely outstanding sensations. Camidoh, BackRoad Gee, FAVE, LadiPoe, Skiibii, and Bella Shmurda are among the guest vocalists on the “El Major” album. 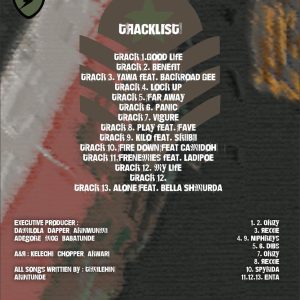 The new record is fantastic piece of music, you should listen to. It is a follow-up to his song titled “Fire Down” alongside Camidoh.

Additionally, renowned and accomplished beat maker Okizy worked his magic on the instrumental to create the beautiful sound “Vigure.” TI Blaze has been very underrated in the industry with his work different from other singers. His ambition has been clear since his inception and he is not relinquishing his vocal craft anytime soon.

In conclusion, TI Blaze has been a huge influence in the Nigerian music industry and this release will definitely have a positive impact on his listeners.