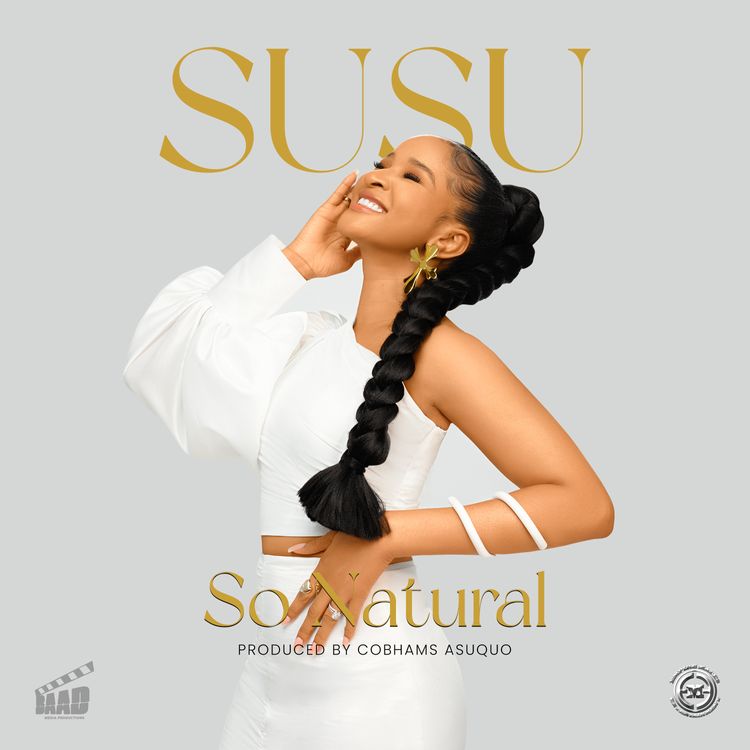 Ahead of her proposed studio extended play, Susu releases a Pop-genre single track actually dedicated to her husband, Banky W and herself, vocalizing about the natural love that exists between them.

However, this seems to be a reply to Banky’s previously released single ‘Jo‘ which was released last year also showing his appreciation and how loving his marital life with his wife is going.

Furthermore, on a post she made on her media handle she also stated, “This is the year of ‘Do’ All the things I want to do, I’m doing this year. All the Territories I want to conquer, I will conquer this year”.

Additionally , the record was produced by Cobhams Asuquo,

Listen and enjoy Susu – So Natural below:-