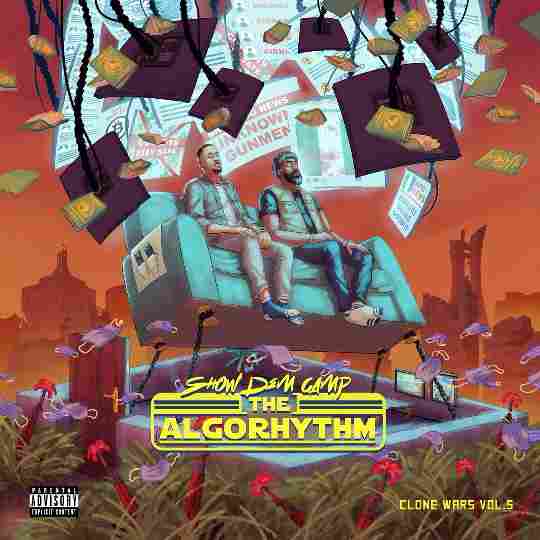 This track is lifted off their latest music project, the album christened “The Algorithm” which can be also called Clone Wars Vol.5.

The singers gives pure vibe on this track as they’re making a strong foundation in the Nigerian music landscape.