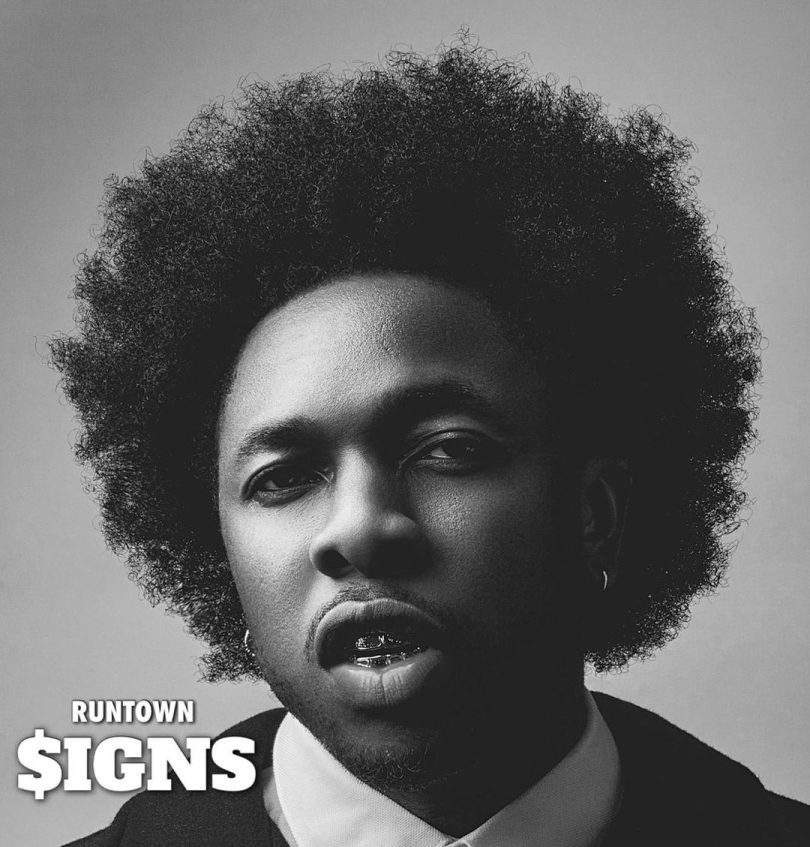 After a long break off the music scene, Runtown turns up with this long awaited incredible sound dubbed, “Hella Sacrifice.” Soundgod Music experienced vocalist, has this time launched brand new singe in a stunningly big manner in response to his most recent statement.

The song “Hella Sacrifice” is pulled out from his just released studio project “Signs” album which contains 15 tracks with no guest appearance. However, the album serves as Runtown’s first official project for 2022 with an aim to spread love and friendship throughout the world. 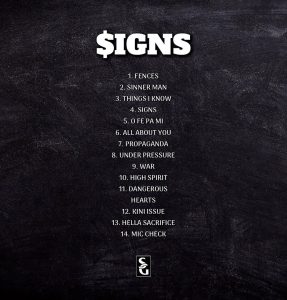 Furthermore, he must have truly taken so much time to compose and adjust this amazing exciting melody which is as of now booming over fans that cherish great music. However, the song “Hella Sacrifice” is the 14th track off the album, it serves as a follow-up to his track “Kini Issue.”

In addition, the studio record “Hella Sacrifice” is one of the best thing you will hear to make your weekend glow. Runtown is on another level and his work rate is different from others; he is never giving up on make his fans happy and he is still doing it till date.