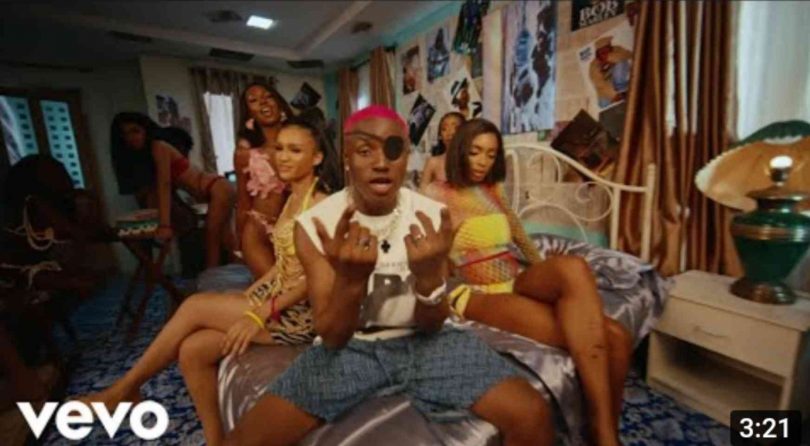 Ruger delivers an uptempo record, “Girlfriend” which portrays his versatility and addiction to the Afro Dancehall genre. 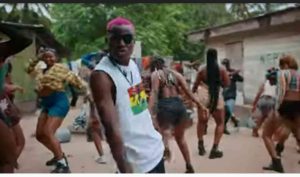 Produced by KukBeat, “Girlfriend” was taken from the deluxe edition of Ruger’s project, “The Second Wave” EP.

Ruger added three (3) contemporary songs to his project, which gives the deluxe edition a unique feeling.

Recall, “The Second Wave” EP serves as a follow-up to his debut and introductory work, “Pandemic” EP.

Finally, the music video was filmed and directed by Nigerian cinematographer, TG Omori.