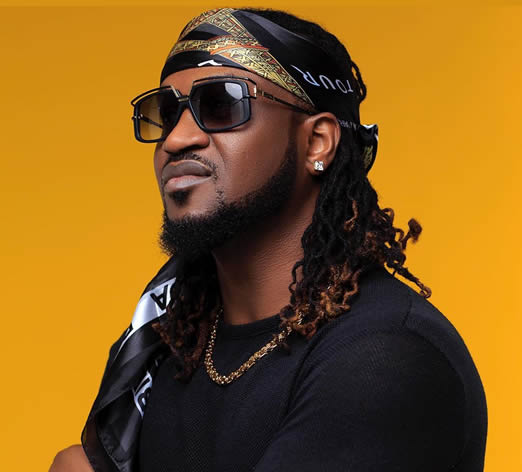 One half of P-Square, Paul Okoye popularly Rudeboy has unveiled the official Tracklist of his forthcoming debut album and also the project’s title.

Rudeboy and his brother, Mr. P (Peter P-square) both went their separate way in 2017 after series of fights concerning the family, music business, and percentage. The Big African music duo has since then been performing as a solo artist.

The Reason With Me crooner has recorded a number of Hits and is all set to drop his debut album ahead of the 5 years as a solo artiste celebration. Rudeboy who has been hinting to fans about this forthcoming project took to his official Instagram on the 13th of July, 2021 to share unveil the debut album Title and Tracklist.

Rudeboy’s debut album is titled “RudyKillUs” and it’s coming with 12 new tracks with no feature (Guest Artiste). The talented singer also shared that the album will drop on August 5th, 2021.