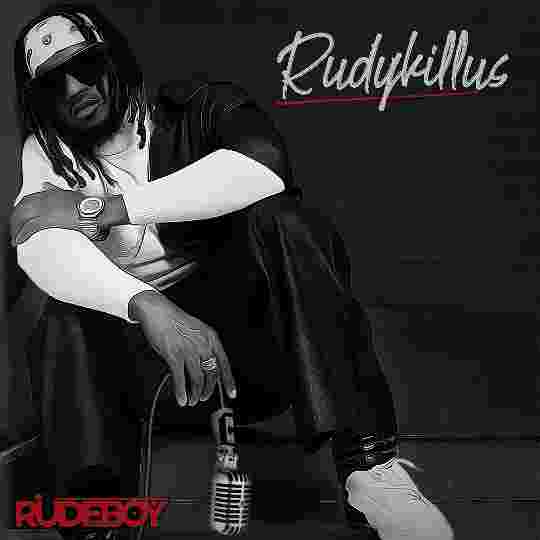 Nigerian singer and songwriter, Rudeboy (Paul Okoye) comes through with a brand new single titled “Ayoyo” for his fans to enjoy.

The new song “Ayoyo” is lifted  from his album “Rudykillus” which houses 15 tracks without any feature and also it serves as his first studio project as a solo artist.

Before the release of this project, Rudeboy dropped a lead single titled “Focus” and some light 🔥 feature appearance like “Salute” by Tanzanian singer, Alikiba and “Let’s Go” by veteran Nigerian duo, Bracket.

Rudeboy, a Nigerian legend and one-half of defunct music supergroup, PSquare. However, the members had squabbles that ultimately led to their split in 2017, then Peter and Paul have gone ahead with their solo careers dropping hit singles. A few months ago Peter dropped his debut album “The Prodigal” and right here Paul also delivers his debut solo album.

The new song sees the singer give fans that melodious vocals that we have always enjoyed.

This song “Ayoyo” is an impressive track that will surely be worth a place on your playlist if you are a lover of good music.