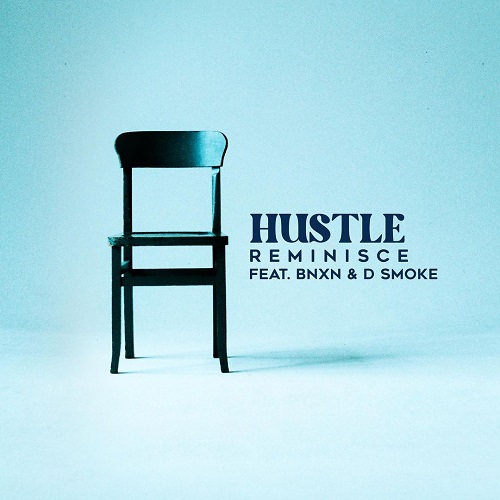 Award-winning Nigerian indigenous rapper, Reminisce comes through with his new single titled ‘Hustle’ after the success release of his first song for the year tagged ‘Alaye Toh Se Gogo‘.

The single ‘Hustle’ was produced by the legendary producer Sarz and features To Your Ears Entertainment, Buju now called BNXN & American rapper and songwriter, D Smoke.

It is speculated that ‘Hustle’ would also be off his forthcoming album. He had earlier announced on his Rubbin Minds interview with Ebuka that he would be dropping a body of work that would feature artists like BNXN and Simi.

Reminisce has his eyes set on nothing but putting out good music in 2022, and we are just here for that.

The tune is pretty catchy and one that would get you easily hooked. We recommend you add this to your music playlist.