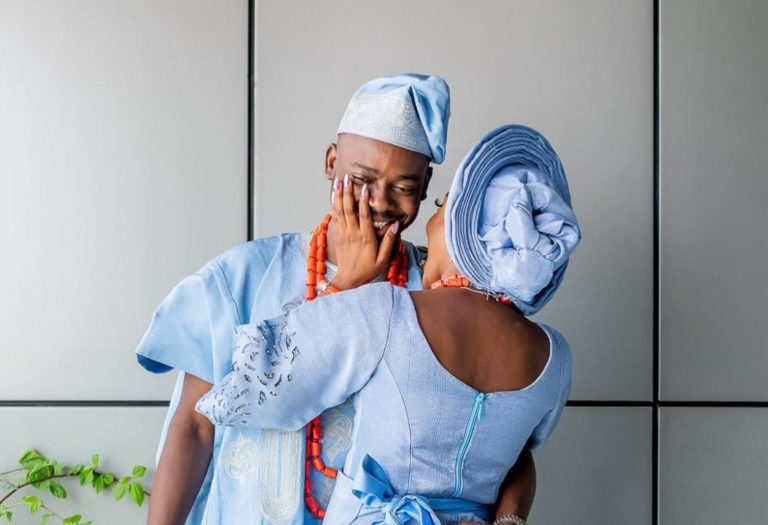 For a couple of hours now, rumours have been going around that Adekunle Gold cheated on Simi while she was pregnant with their baby.

According to a popular Nigerian blog on Instagram, former YBNL singer Adekunle Gold has been cheating on his wife Simi. The blog with Instagram username Gistlovers_blog1 shared the news Adekunle Gold was cheating with a model Teminikan.

It went on to say that Adekunle Gold and Teminikan had s3x while he was working on the set of one of his songs. The blog went on to add more “evidence” to the story. It went on to say AG has been flirting and sleeping with some mutual friends with Simi.

Nigerian Twitter has been roused by the news and have been reacting with different opinions. Others think it is nothing but rumours, others are disappointed if the story is true.

See the reactions below.

Gistlover on Instagram says Adekunle Gold is cheating on Simi. I'm not sure I believe 💔 pic.twitter.com/evXfETQiR8

Lol the same blog that said banky was cheating on adesua and toolz and captain are divorced, and had no proof of omotola "cheating" is the one you're taking serious cos he said Adekunle gold is cheating on simi? OK