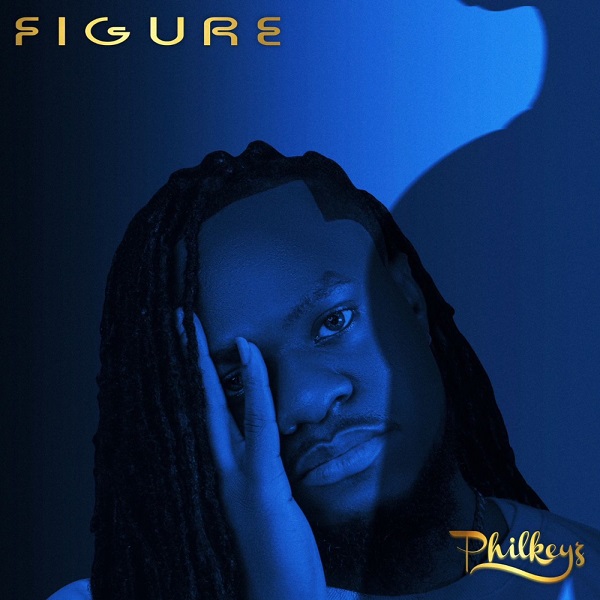 The new number “Figure” serves as his first official single for the year and off his soon to be released on top project.

Philkeyz presents this Afro-pop song ‘Figure’ which would usher us into his forthcoming project.

‘Figure‘ is an impressive Afro-pop song that deserves a spot on your playlist.

Listen and enjoy Philkeyz – Figure below:-