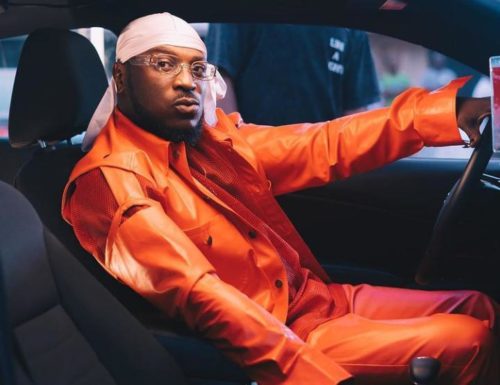 Nigerian singer, Peruzzi has reacted to the dream revealed by Daffy Blacnco, the lady who accused him of sexual assault.

The timing of the dream also drew cause for fears since it’s coming just after Obama DMW was buried from the camp of the DMW and adding to the death count of aides working with Davido.

Peruzzi has also vowed to quit smoking after the death of his colleague Obama who he suspects died from heart failure owing to his constant smoking habit.

Daffy Blanco had dreamt about Peruzzi dying in the dream and couldn’t keep it to herself. She thus came online to share the message warning the singer to be very careful.

The UK based singer had accused Peruzzi of raping her in 2020 but via her message about the dream, says life is too short to hold unto grudges and says she has forgiven the singer.

Peruzzi has reacted to the dream saying no weapon formed against him shall prosper.