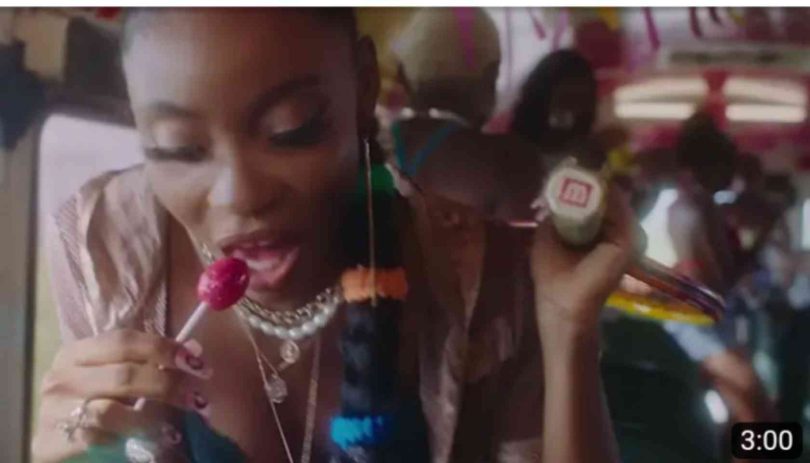 Orezi – No Advise Me (Video)

No Advise Me (Video) Mp4 by Orezi

Nigerian recording artist, Orezi has released the official music video of his song titled “No Advise Me“.

“No Advise Me” by Orezi, a 3-minute Nigerian Afro-dancehall hit, is filled with superb instrumentals and groovy guitar patterns. This time, Orezi, a Nigerian musician, did not hold back as he released a new tune for his admirers, which they would undoubtedly enjoy.

The new impressive single is a fantastic piece of sonf dedicated to his fans and music supporters. It’s a follow-up to his released single he titled “Kiss Me“.

Additionally, renowned and accomplished beat maker TSB worked his magic on the instrumental to create the beautiful sound “No Advise Me.” Orezi has been very underrated in the industry with his work different from other rappers. His ambition has been clear since his inception and he is not relinquishing his vocal craft anytime soon.

In conclusion, Orezi has been a huge influence in the Nigerian music industry and this release will definitely have a positive impact on his listeners.

Lastly, the music video was shot and directed by BushBoy.

Watch and enjoy Orezi – No Advise Me (Video) Below:-