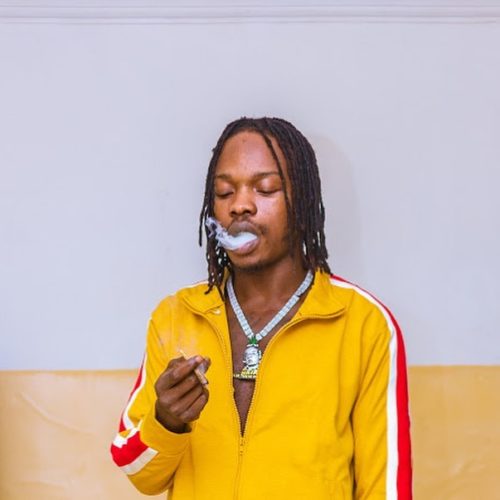 The single which he released sometime ago came with lots of vulgar undertones and made the singer more controversial while garnering an array of critics for himself.

But it appears the singer is undeterred by the tongues he usually sets wagging after he does something controversial.

In a recent BTS video posted on Instagram, Naira Marley has announced that the video is going to contain explicit content.

In the BTS video he was also seen with Bussiswa, a South African music diva who he did the audio with and she was dressed for the assignment.

Again the singer is set to alert his critics and he pays no mind to their bashing.

See the video below.