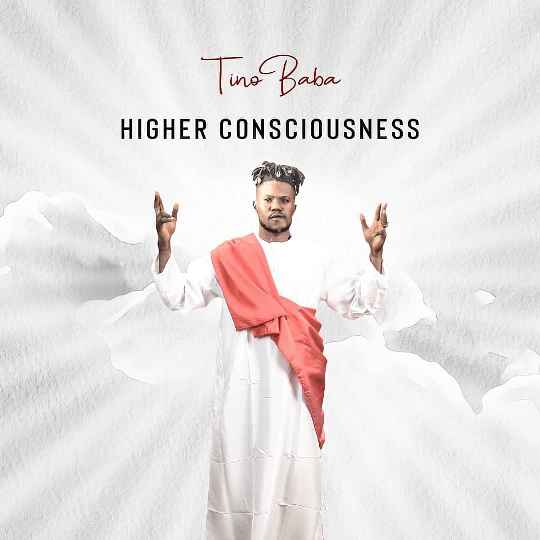 The song was taken off his newly released 15-tracks project titled “Higher Consciousness“.

Mixed and mastered by Tino Baba himself and USA sound engineer, Tennessee.