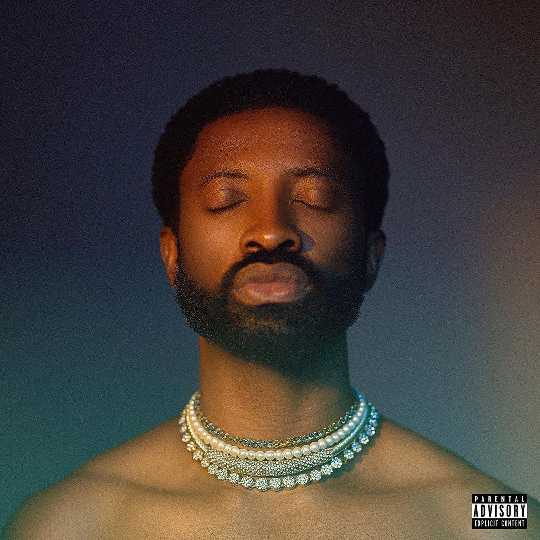 The new song Angel  happens to appear as the sixth track.