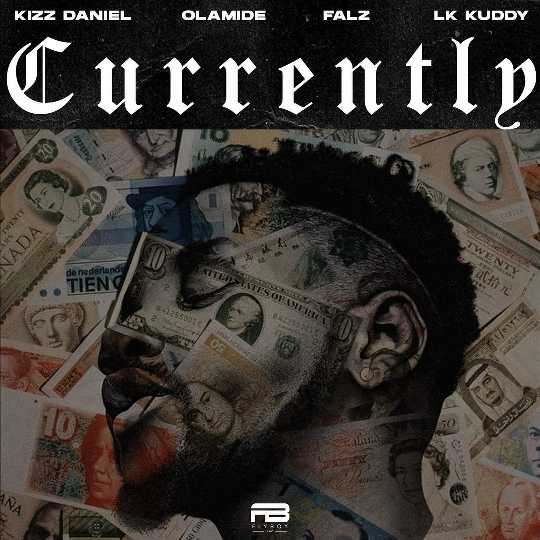 Nigerian singer, Kizz Daniel aka Vado begins the year as he set out his first release for the year titled “Currently“.

He collaborated with Olamide, Falz, and LK Kuddy while releasing the chart-topping song.

The new single serves as a follow up to his previously heard Extended Playlist titled, “King Of Love”.