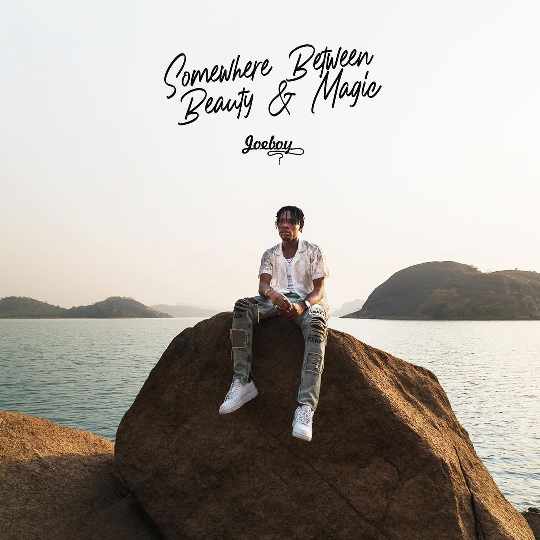 The song came off his debut studio project titled “Somewhere Between Beatuty and Magic” (SBBM)“.

While Joeboy might be a romantic, he’s also a realist. The songs on Somewhere Between Beauty & Magic capture the vulnerability of being in love, and the disappointments that arise from it.

Joeboy who has been making wave after the released of “Baby” never steps down as he keeps dropping more hit.

The song ‘Number One‘ Was produced by BEATSBYOK.