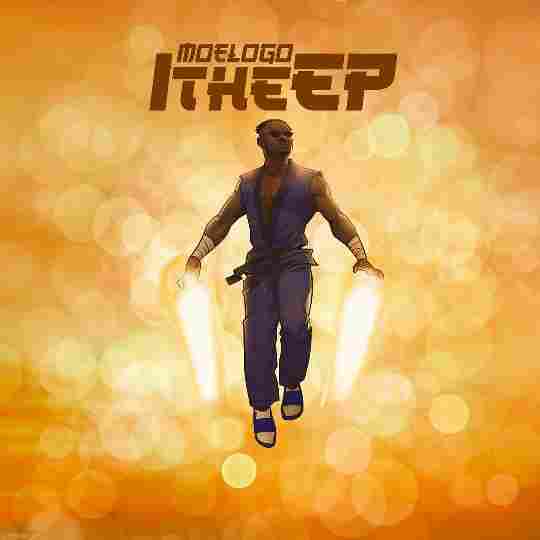 “ItheEP” is the third and final instalment of the trilogy project, which began with “Me” and “Myself” last year.

In announcing the tracklist on Monday, July 12, 2021, the singer thanked everyone who helped him with the album and urged his fans to pre-order it so they could be among the first to hear it when it was released.

Lately Moelogo was featured on Rexxie’s recent released album “A True Champion” on the track “Birthday“. The singer so far has been dropping sweet melodies

Out of “I” The EP Moelogo has a leading single titled “One Time” featuring Reekado. 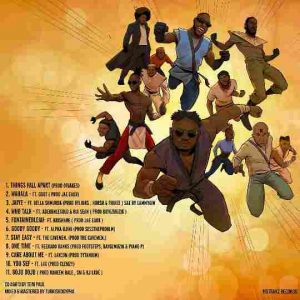