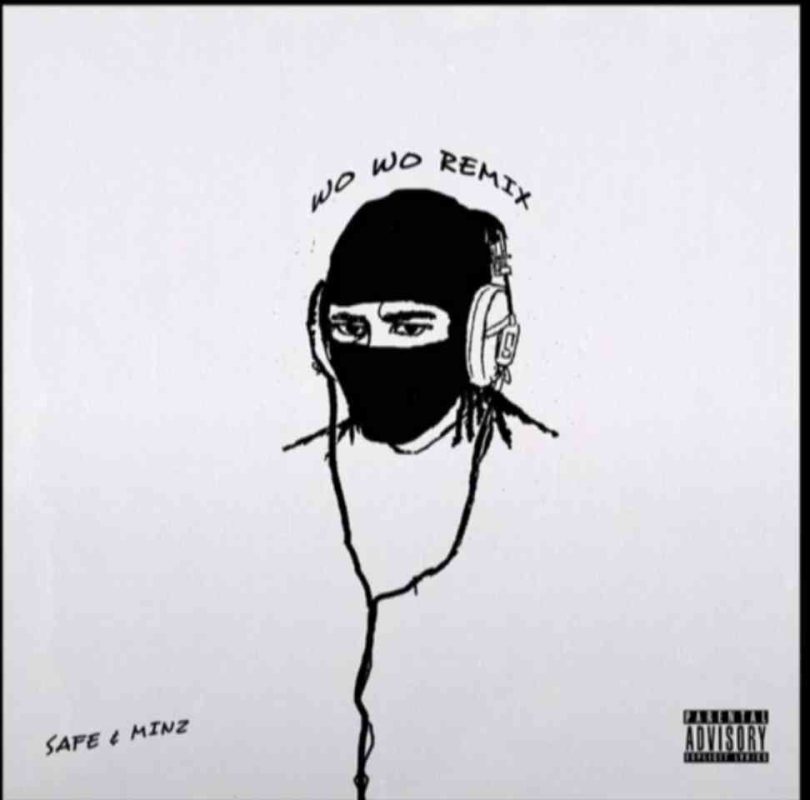 Wo Wo (Remix) Mp3 by Minz featured Sefa

emPawa Africa Limited recording artist, Minz has comes up with the remix of his previous released single tagged “Wo Wo“.

On this studio remix record “Wo Wo”, Minz employed the vocal assistance of Crux Global / MOVES Recordings artist, Sefa who added his impressive verse to the song.

The singer Minz comes hard this time, and he dedicated the jam to his fans and music lovers. “Wo Wo” shows how he pounced on the tune with his intriguing lyrical content alongside with the electrifying instrumental embedded round it with Sefa giving it a resounding verse.

Listen and enjoy Minz – Wo Wo ft. Sefa (Remix) Below:-