On this track, MI Abaga seeks the vocal assistance of YBNL Nation empire Boss, Olamide and American rapper, NAS as they added their impressive verse to the song. 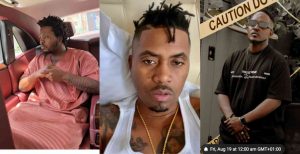 The new song “Bigger” is pulled out of his just released studio project tagged “The Guy” which contains 12 tracks. 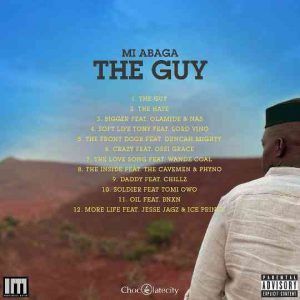 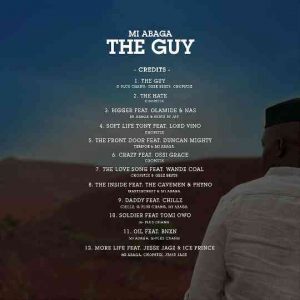 MI first teased his new album back in July 2022, revealing that he would be retiring his stage name “Mr. Incredible Abaga (MI Abaga)” in preparation for his forthcoming album.

The singer further revealed that his last performance as MI Abaga would be on July 10th 2022 as he celebrates his legacy as Africa’s greatest rapper.

MI noted that his album goes “hard,” and it is only right that he unveils the project using a name that matches it.

He wrote at the time, “After over 15yrs as minister incredible, I will be retiring the name “MI Abaga” and taking on a new name for my new project bcuz, my new album hard af and it deserves a new name”.

In conclusion, MI Abaga has made title for himself in later events and his donation and commitment has helped the improvement of the diversion within the industry. Mi’s has appeared he is one of the leading residential Afrobeat act with this beating shimmering number called, “Bigger”. 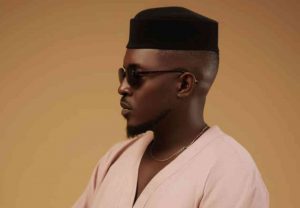