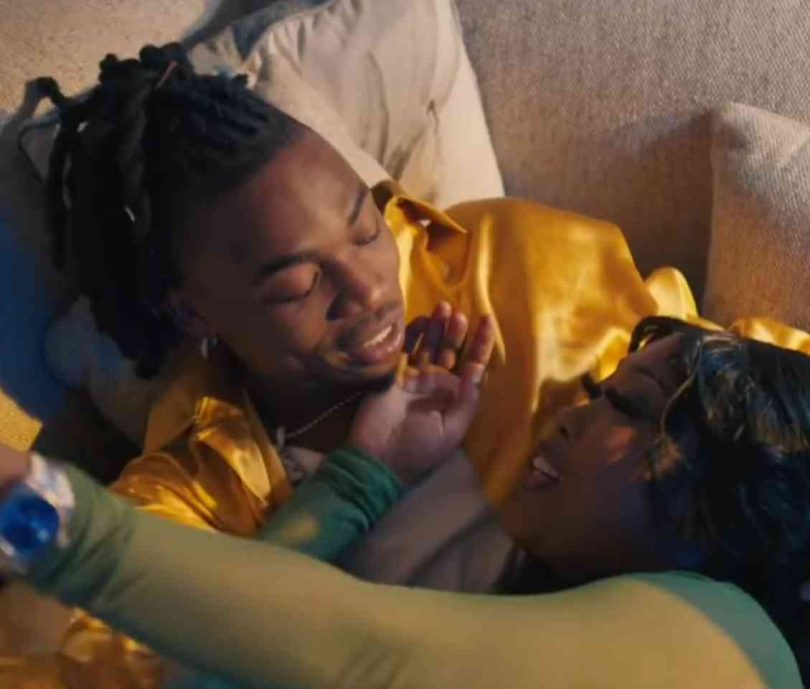 Apparently, the Mayor of Lagos has showed us how relevant he can be in the industry without hype. Just a snippet on Instagram and its everywhere on social media. “Alarm” serves as his second official record for 2022 after he has been a guest act on different smash tunes. 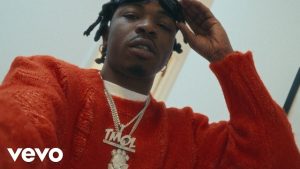 The new impressive single is a fantastic piece of sonf dedicated to his fans and music supporters. It’s a follow-up to his released single “Certified Loner (No Competition)“ which serves as he first track for the year.

In addition, the jam will be included in Mayorkun’s upcoming studio body of work which we will see next year hopefully. For now, sit, relax and enjoy the Clemzy-produced from the entertaining Nigerian renowned performer.