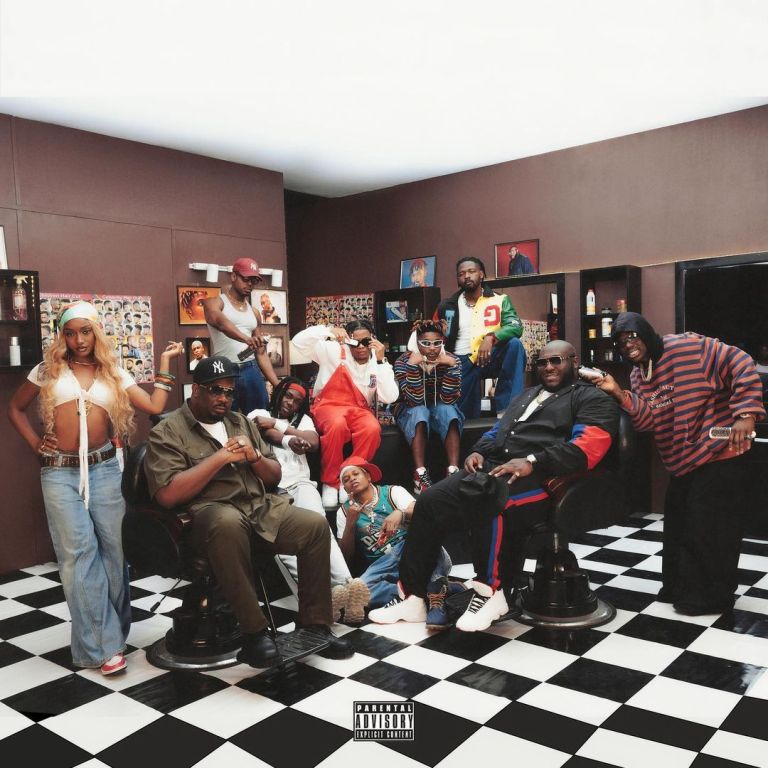 Mavin Records comes back with their stars (Mavins) as they bring to us another impressive single titled “Amina“. 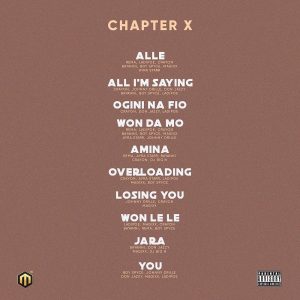 Before now, Mavin stars collaboration made their last appearance about a week ago on a song titled “Won Da Mo“ which is also included on the album track list. The song “Amina” serves as a follow-up to “Ogini Na Fio” on the track list.