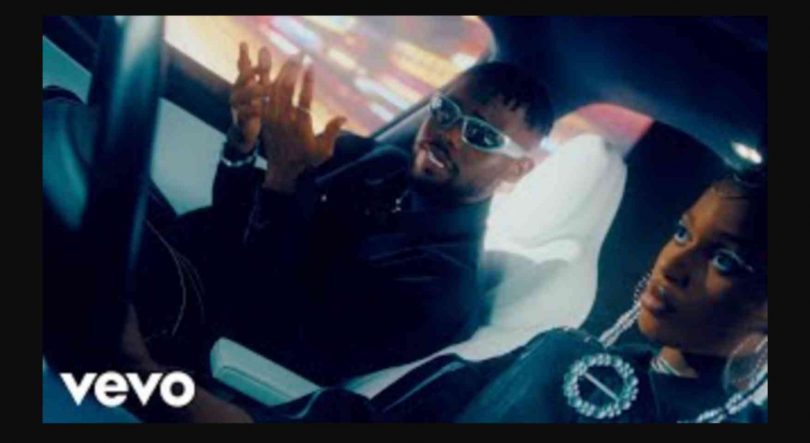 The new record “Leader” serves as Lojay first appearance for the year after serving us smash single off his desk last summer.

Apparently, Lojay is blessed to have a Midas Touch following him here and there where any sound he is eventually invited becomes an instant hit.

More recently, Lojay’s sound has been revamped. He rose to fame having delivered consistently a flurry of bangers that appealed particularly to the teen demographic until the arrival of the summer-ready ‘Monalisa’ (2021) which eulogized his breakout era.

As Lojay matures gracefully into a more confident sound, he continues to find expression from exploring his identity while experimenting with musical flavours in their variety, which are centred around themes of ecstasy, love and worldly pleasures.

“Leader” is an astounding piece of music simply would cherish upon hearing it. And it fills in as a follow-up to his melody “Monalisa (Remix)” featuring Chris Brown.

Lojay has teased us with this amazing studio craft, implying that he would be gracing us with a studio project well before end of the year, which will undoubtedly be an album.

In conclusion, Lojay has made title for himself in later events and his donation and commitment has helped the improvement of the diversion within the industry. Lojay’s has appeared he is one of the leading residential Afrobeat act with this beating shimmering number called, “Leader”.

Furthermore, the music video is currently on YouTube with massively expected visual performance from the vocalist Lojay and it was directed VAX

Leave her! If she move wrong leave her!
Too many babes on signal!
Cause my wrist like freezer
Girl I’m your leader
Look my face like leader
All of my trips on visa
Off a Julio like Ceasar