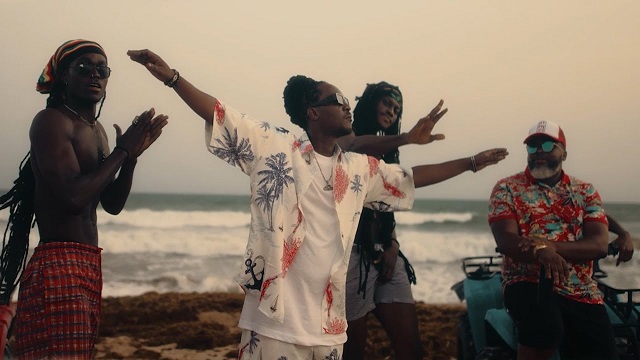 On this track the Gaaga Musik Boss, Larry Gaaga teamed up with talented performers and a talented singer, Jesse Jagz & Tega Starr as they dropped an impressive verse to the song. 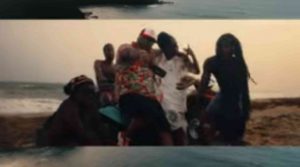 The new record adds up to the list of good music in his catalog. So far he is having a phenomenal year already touring around and contributing to pushing Afrobeat to the world.

The new record “Blessings” is an impressive track to keep the fans thrilled, as he takes us through a special music experience.

The music video was shot and directed by prolific Nigerian filmmaker, Clarence Peters