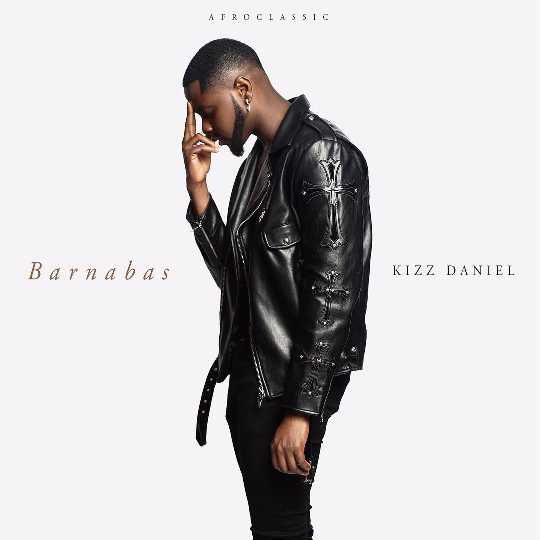 The new project consist of 7 tracks including his previous released singles tagged “Lie” which has gained massive airplay in radio and TV station Globally.

The Barnabas EP has two featured artistes such as; The Cavemen and Kelvyn Colt, with production credit from Blaise Beatz, Reward Beatz, Young Jon, Roc Region, Philkeys and Coublon.

Before the release of the project, Daniel had some impressive singles like “Currently”, “Flex”, “Wedding Day”  for the year 2021 which keeps his fans steady and Vibing to latest. 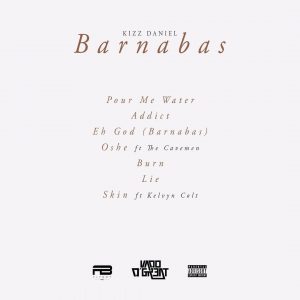 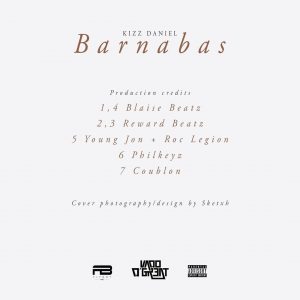 Stream and enjoy songs Below:-