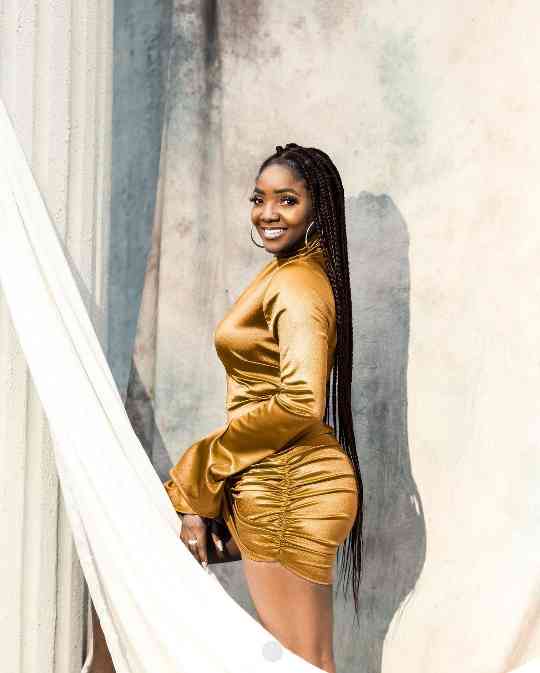 Nigeria’s female vocalist, Simi says she’s the most blessed person in the world as she marks her 33rd birthday today.

The singer who’s married to another musical powerhouse and singer, Adekunle Gold spoke about the goodness of God in her life and how God loves her so much that most times she cry about it.

Simi the “Duduke” crooner has been one of the most vocal and loudest female music force in Nigeria with a unique carriage and overall presentation when it comes to her artistry in the industry.

The marriage with sensational singer, Adekunle Gold further made them a Nigerian version of the American power couple of Jay Z and Beyonce.

They’ve both had a smooth marriage which was almost soiled recently by a rumor that her husband was cheating on her.

But the said husband is still with her and had blessed God for having her, and on her birthday, he says the thought of growing old with her makes him the happiest man on earth.