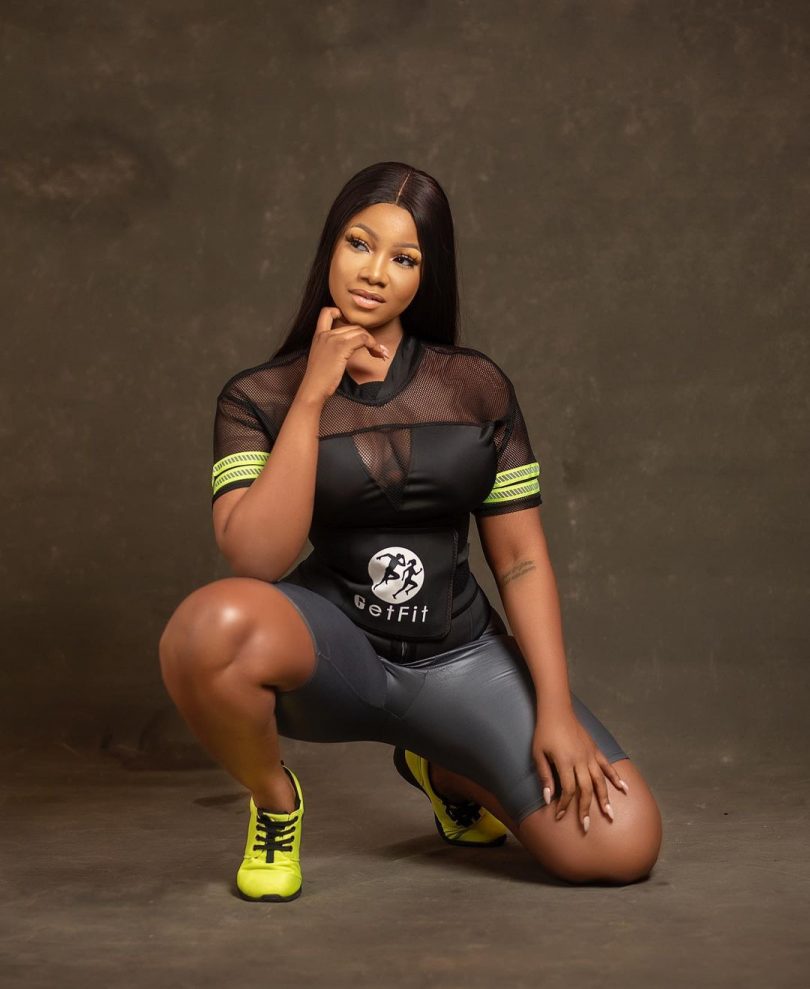 According to the reality star, cyber bullies who constantly troll people online are typing and paying tribute to digital strategist Dele who committed suicide after battling depression for 7 years.

She said it wouldn’t take these set of people till tomorrow morning to start wishing people they don’t like death.

But It won’t even take till tomorrow morning and your clown asses will be in comment sections wishing people you don’t like death!! Be kind with your words!!! Depression is REAL.” She wrote.

Tacha added that 2020 was a tough year for everyone but that people lose their sense if reasoning all because of Big Brother Naija show.

“We went through a tough 2020! It’s alarming how lessons weren’t learnt..

Tacha also asked social media trolls and BBNaija fans how much they were paid to be inhuman while praying that nemesis catch up with people who hate and troll celebrities online.

“Tell me, How much do you get paid to be this inhuman?? I’ll double it.You go around wishing death on people, people struggling through life, People bottling themselves up!

People only trying to survive, people who just wants a better life for themselves! all for a SHOW! A show you don’t make coins from! May NEMESES CATCH UP WITH YOU!”