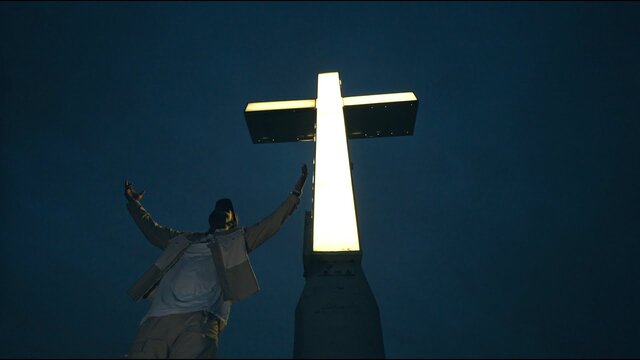 American rapper and singer Francis Leblanc, known by his stage name as Fridayy has released the official music video of his song titled “Blessings.”

On this remix track “Blessings” Fridayy called on the vocal assistance of Nigerian raving star, Asake who spiced the song with his vocal ability.

The original song was released in October, and it is one of the tracks on his “Lost in Memory” EP. However, the new song remix is rejuvenated with the outstanding vocals and energy Asake carries along.

The song is way too fantastic and he dedicate it to his fans and music supporters. It’s a follow-up to his previous released tracks like “Know The Truth,” “Come Through,” “Don’t Give Up On Me,” etc.

Took too much losses, we were down, hmm
So we gon ball out every time we step out
(Know what I mean?)
It ain’t nothin’ that I can’t do
Look at all the shit I came through
Lost some niggas on the way but I’m still right here