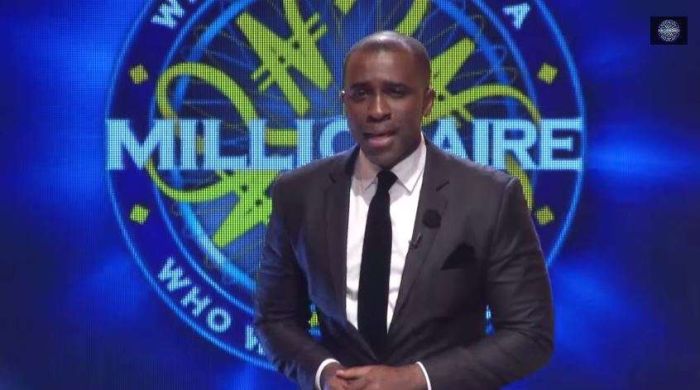 He made his statement in reaction to one of the judges, singer Seyi Shay’s criticism of a 17-year-old boy who had auditioned for the show.

Seyi Shay, while reviewing the singer’s performance during the audition, described it as terrible, saying he’s “never going to make money being a singer.”

“I am laughing because I can’t just believe what I just heard. Who told you to come (to) the show’s audition?

You should go back and tell them they’re not your friends. That was not a good one. You have a sweet, token voice but your performance is terrible. You’re never going to make money being a singer.”

Her review of the singer’s performance forced reactions from Nigerians with many describing it as harsh.

“I think the judges of Nigerian Idol should be calming down. They are a tad harsh. #nigerianidol.”