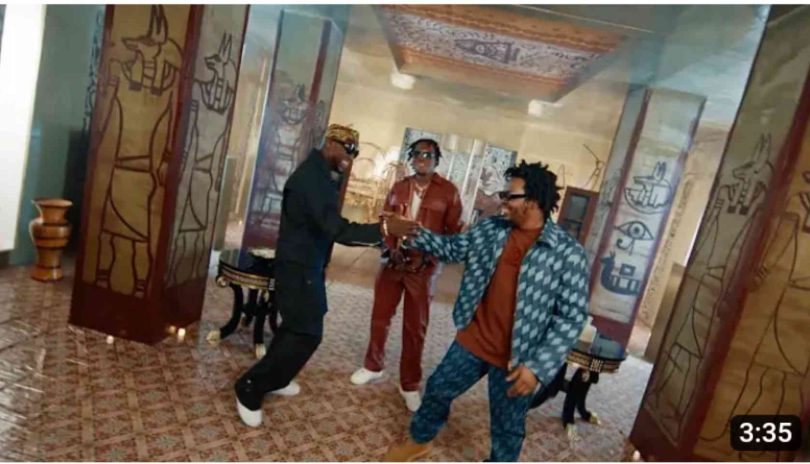 On this studio record “Bunda”, DJ Spinall called for the vocal assistance of YBNL Nation Boss, Olamide and talented singer, Kemuel who contributed massively to the song.

However, the new impressive singer serves a lead song off his forthcoming coming studio album he tagged “TOP BOY”.

DJ Spinall’s previous results was the enormous sound of “Palazzo,” a song featuring Asake that was originally released last year.

In conclusion, DJ Spinall has served us with this fresh tune tapped as “Bunda” with YBNL Nation Boss, Olamide and Kemuel coming hard on the jam. Arriving as his first number for 2023, the international deejay is ready to get things in place as he prepares vigorously for his upcoming body of work due to be made available in February.

Finally, the music video was filmed and put together by prolific Nigerian cinematographer, TG Omori.