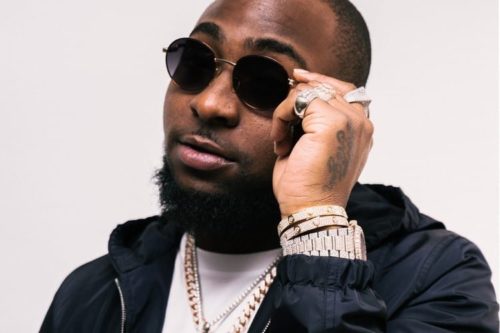 Nigerian afrobeat virtuoso has reacted to his viral “E Choke” mantra becoming an emoji on Twitter.

The singer had pioneered the popular E Choke slang which has trended beyond the African shores into European spaces with foreign music acts queuing into the slang.

Davido had also planned to place a patent on the slang and have full legal ownership of it due to how viral it was going, however he is yet to do that.

But recently, it has been created as a meme in the world’s most popular microblogging platform Twitter.

The singer had reacted by saying “Even Jack know say e choke” implying Jack the CEO of Twitter is vibing to the popular slang.

Fans have been reacting to the development and hailing the star singer for his massive influence in the entertainment industry.